“Lyon in the air”

Posted on December 3, 2015 by KIOSK the Weblog at Luxury Traveler 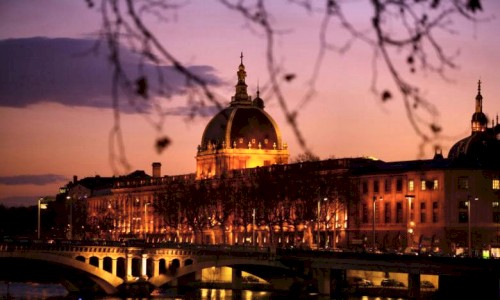 The new ‘Lyon in the air’ promotional video produced by the Lyon Tourist Office has been successful with more than a million views in just a week! The video was filmed this summer and shows images of the French city taken from previously unseen angles with a drone. It was posted on Facebook less than a week ago, and immediately won over Internet users with its aesthetic appeal and its short format. The video was directed by the Lyon-based company Dynamic View.

François Gaillard, Managing Director of the Lyon Tourist Office: “We originally produced this video for the giant screen which was installed in our building on Place Bellecour following its refurbishment. But when we saw how beautiful the images were, we thought it would be a pity not to make it available on the Internet. We had no idea that it would get such an incredible response from Internet users!”